What Is a Medium? We Break It Down

What is a Medium? Simply put, Medium is a term you’ve probably heard whenever someone talks about psychic abilities or the power to communicate with spirits.

In short, a medium uses psychic abilities to speak to the dead.

A medium can use a variety of different methods to gather insights from the spirit world.

Some mediums use intuition to speak to spirits, while others can obtain auditory messages from those beyond the grave. Many mediums say that the dead often have a lot to say, and they usually find a way to get the message across. 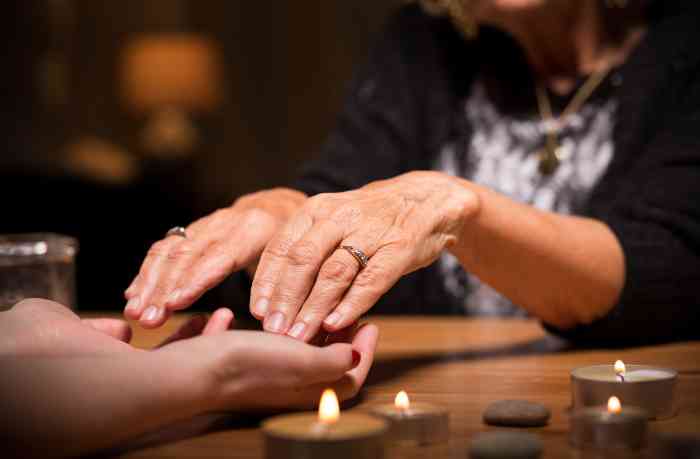 During a seance, messages are passed to guests via the medium. Sometimes seances take place in a hypnotic environment, while others occur when all parties are entirely coherent.

Mediums aren’t the only ones who can communicate with the dead, but they have the most practice and understand enough about their gift to do it more frequently.

However, what is a medium? What can they do? How do you know if you should speak to one? We will answer all of these questions below.

A Brief History of Mediumship

Mediums talking to the dead is not a new concept. The desire to communicate with the dead has been a part of our history since the beginning of humanity. There are even stories about mediums communicating with spirits in The Old Testament.

However, mediumship didn’t become the widespread practice it is today until around the 19th century. The rise of spiritualism in England allowed mediumship to gain traction around the rest of the Western world. Since then, several books, movies, and TV shows showcase this incredible gift.

The Different Types of Mediumship

Mediumship is a board term when describing the inherent powers of mediums, and the entire practice can be broken down into three subcategories: Mental Mediumship, Trance Mediumship, and Physical Mediumship.

Mental mediumship uses telepathy to communicate with the dead. During a seance or standard reading, the medium will hear auditory messages from the spirit(s) and then transmit them to the guests (also known as a sitter). Auditory messages are often the easiest for sitters to understand what the dead are saying.

This kind of mediumship was prevalent during the 19th century. Spirits would often speak to trance mediums and deliver encouraging advice or help collaborate ideas. During a trance mediumship reading, the medium sometimes has an assistant who can help document the conversation between them and the spirit.

Physical mediumship is when spirits take control of a physical object or person. In some cases, the spirit might take control of the medium’s hand or fingers. Some readings in the past included unique imaging technology to capture the physical matter of a spirit manifestation.

This kind of mediumship is often done in a quiet, dark room because sometimes the noises from spirits are difficult to hear or understand. A few tools a medium might use to help the spirits articulate the messages include levitation tables or spirit trumpets. 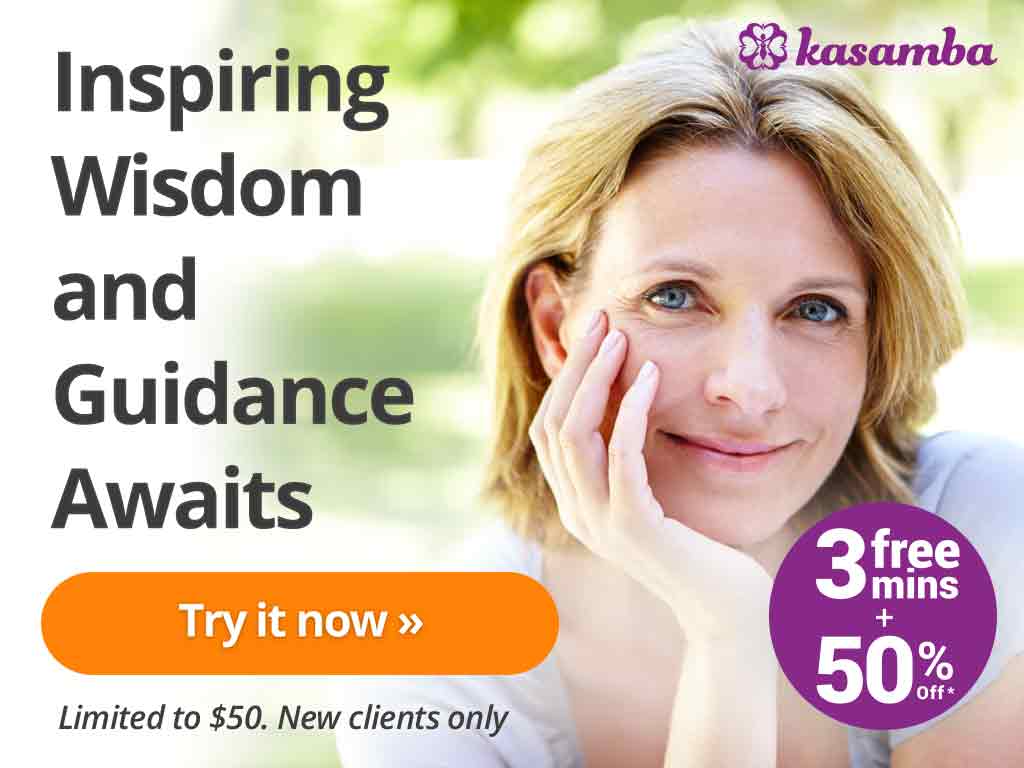 How Does a Seance Work?

In short, a seance is an event held where people try to speak to the dead, usually hosted by a medium. Seance is a translation of the French word for “sessions.” However, the terms aren’t interchangeable in French.

There are a few different types of seances, and some of the most common are:

Religious seances were the most common during the 19th century in Europe and the United States. A religious seance generally takes place at a church or other religious institutions in an attempt to communicate with a spirit or demon. It’s believed that mediums can only receive messages during a religious seance while everyone present is sitting.

One of the biggest reasons people conduct a spiritual seance is to communicate with the spirit of former prominent religious figures, such as saints, leaders, or members of the church.

These are public seances in which a medium attempts to communicate to the dead on stage in front of an audience.

During a stage seance, the audience isn’t directly involved in the seance, but some mediums might attempt to speak to dead relatives of the audience members.

Mediums aren’t the only people who can communicate with the dead. Since the practice has gotten tremendously popular over the last hundred years, many people have attempted to conduct their own seances at home.

These are typically small seances with two to three people and don’t usually involve a religious leader or medium. Casual seances are strongly associated with items such as Ouija boards and planchettes.

Famous People Who Have Attended a Seance

Over the last few centuries, numerous celebrities, authors, and politicians have attended one or more seances. Many people use mediums to gather insight from dead stars to sharpen their skills or become better at their professions. Here are some noteworthy people in recent history who have participated in a seance in hopes of communicating with the dead:

What do you think about mediums? Would you ever attend a seance? Using the guidance of a medium is a safe and effective way to communicate with spirits. Many people have tried to communicate with the dead, but they don’t possess the right mindset or tools to do it with success.

If you want to learn more about mediums, click here to schedule a free three-minute chat with a leading psychic: You never know what you might learn about yourself!

Always have an open mind and think carefully beforehand about the questions you want to ask.

Hi All, My Name is Yasmin Cunha, I was born in Belo Horizonte, Brazil but now live in New York City.   I am 3rd generation natural psychic and created Medium Finder with the sole purpose of giving you the most realistic, reliable & authentic psychic & medium experiences possible!

Thanks for stopping by!