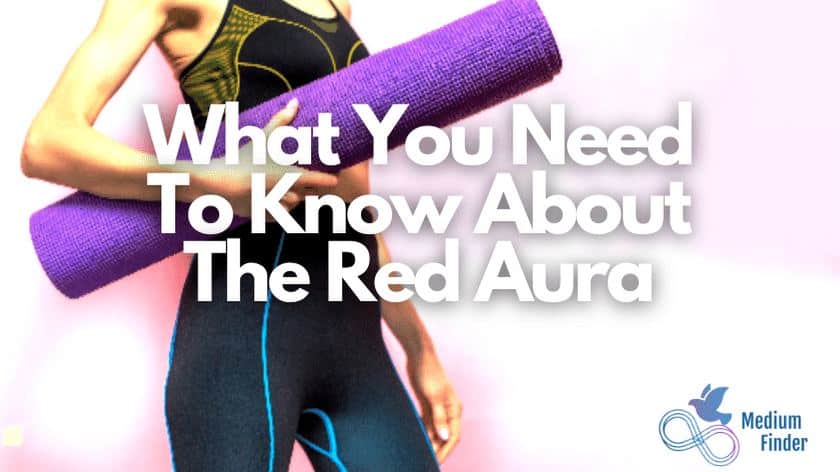 Generally speaking, people with strong red auras are known for being confident, success-driven, passionate, and adventurous. Let's cut straight to the chase!

What Does A Red Aura Mean?

If you believe that you identify with some of these traits, it's well worth continuing reading to learn more about red auras. Believe it or not, there is plenty more to people with red auras than just their fiery, outspoken personalities. 😊

They Are Very Intense:

Their energy is strong and heightens any emotions which they may feel. For example, when they are feeling frustrated or annoyed, their feelings may quickly develop into anger and they may get into heated disagreements with their colleagues, family members, or friends.

However, when they're feeling excited about a work project or business endeavor, their enthusiasm and passion will inspire those around them to work harder to meet their goals.

They Have A Strong connection to the physical world:

They tend to very grounded and concentrate on the physical world around them and are less likely to pursue spiritual activities such as meditation, reiki, or breathwork.

Their connection to the physical world is so strong, so they tend to enjoy purchasing material objects, houses, and cars.

They also tend to enjoy playing sports and expressing themselves through dance. Many people who have red auras are also foodies and relish sampling new types of food and have healthy appetites.

They Tend To Have An Independent Nature: 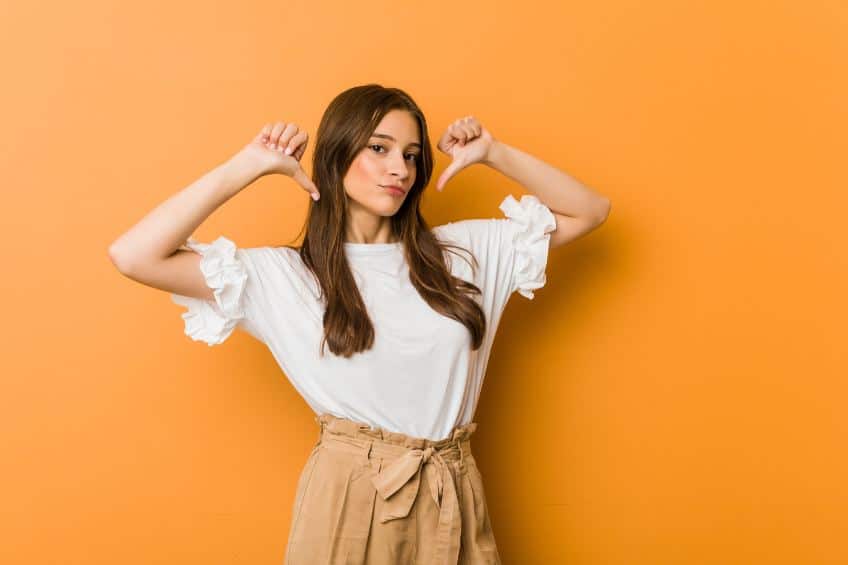 Due to their boundless confidence and assertiveness, they don't feel the need to find safety in a group and instead enjoy standing out and finding success on their own. For this reason, they often find success as leaders or entrepreneurs.

People in this group also struggle to work as a part of a team and are often unwilling to take orders or direction from other individuals. As they prefer to be the leader in every situation.

They Often Have Uncompleted projects:

They are the type of individuals to quickly get excited about new opportunities and projects.

However, they can quickly lose enthusiasm for projects and often leave their projects uncompleted.

Those who get into business should learn to hire talented managers who they can trust to delegate tasks to. So that they can focus on the bigger picture and the overall direction of their business.

They Have A Very "Direct" Style of Communication:

They are honest and are not afraid to be blunt, during difficult conversations. Sometimes they may struggle with picking up on emotional clues, due to their direct nature and inability to correctly read subtle emotions.

For this reason, they may have difficulty getting on with people who are highly sensitive, such as people with pink auras.

They Have An Adventurous spirit:

This group is full of thrill-seekers who crave adrenaline-inducing pursuits such as sky diving, white water rafting, snowboarding, mountain biking, and surfing.

It's not unusual for people in this group to jet-set around the world, posting videos of their adventures on their social media accounts, to impress their friends.

They Are Very Health Focused: 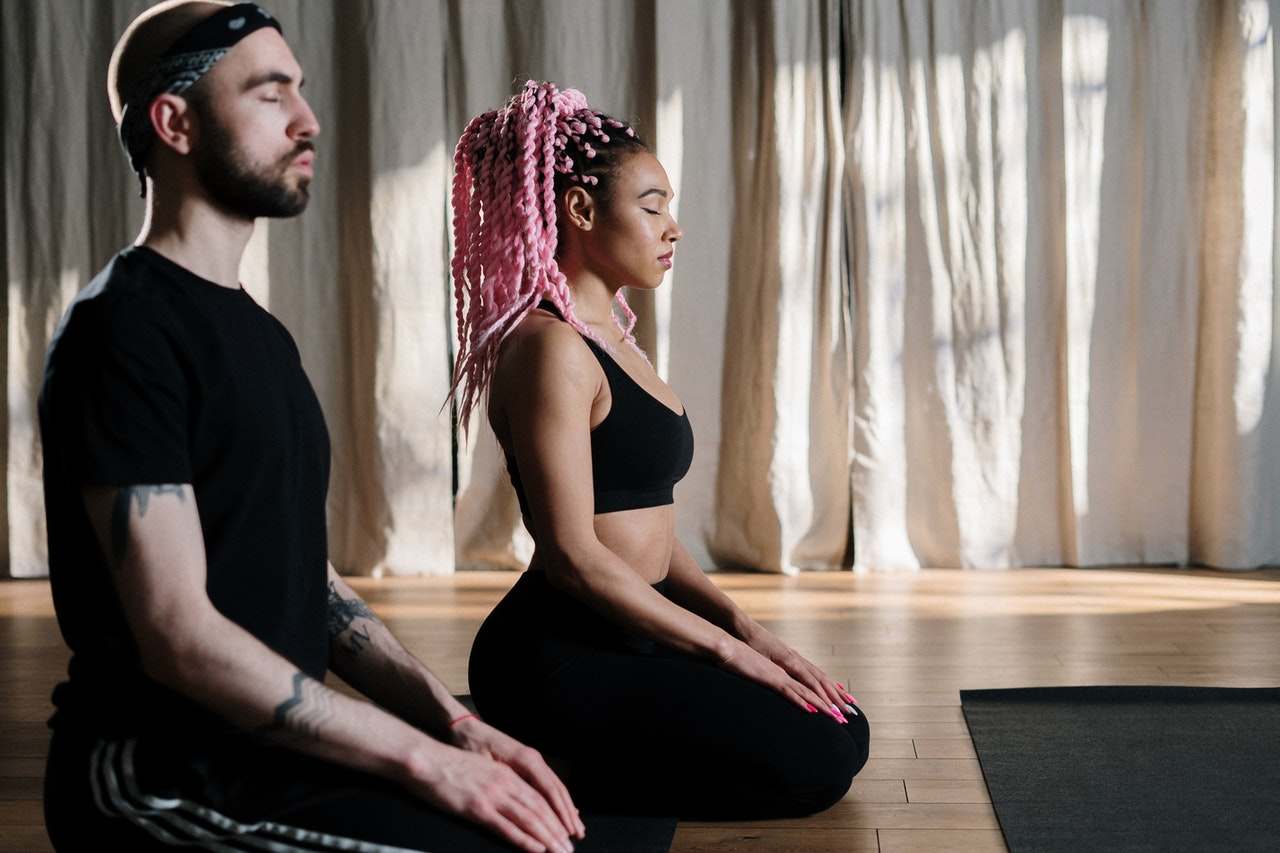 They tend to be very healthy are unlikely to develop serious physical or mental health conditions. As a result, many enjoy long life spans.

There are two key reasons that they tend to be healthier than most individuals:

As a result of this thinking, they're far less likely to suffer from stress-related health conditions such as high blood pressure or heart disease.

Their Main Desire in Life:

Their number one desire in life is to obtain a high level of personal success.

While people with different color auras may be primarily motivated by humanitarian pursuits or family life, they feel fulfilled by ticking off their bucket list and having as many memorable, adventurous experiences as they can. They also strive for becoming rich and successful and being able to afford the finer things in life.

They Have A Highly Competitive Spirit:

They are attracted to competition and will often see rivals in other people. For example, in the workplace, they may be driven to make more sales than a person who they see as a rival, due to their competitive spirit they are likely to play competitive sports.

However, instead of playing team sports, they are more likely to compete in a solo sport such as tennis or golf.

Some even end up pursuing careers as professional racers. Especially as they are fearless and aren't afraid to push their limits.

Red Auras & Their Struggle with change:

One of their greatest struggles is dealing with change and adapting to deal with changes. For example, they may find it difficult to cope with being made redundant and needing to find a new job or moving on after a long-term relationship.

They may even struggle with smaller changes such as adopting new technology or the layout of their local grocery store being changed.

How They Are With Love & Relationships: 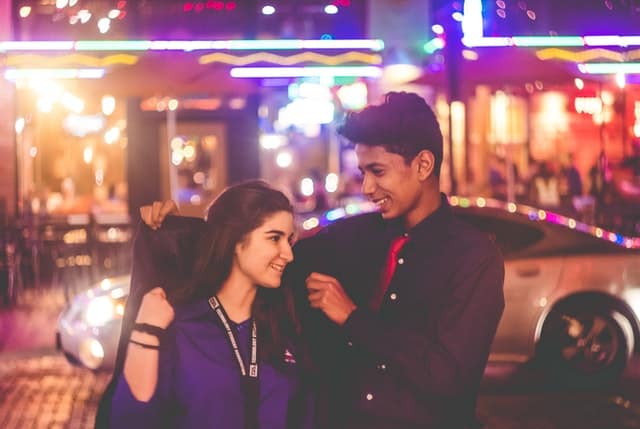 When they are in relationships they make open, loyal partners. However, it can take them a while to settle down and they often have a series of casual, short-term relationships, before finding a partner which they want to commit to for the long term.

Some end up settling down in their forties or fifties, for this reason.

As red auras are connected to the root chakra, if you want to channel this side of yourself, it's a great idea to work on strengthening your root chakra. Either by practicing meditation or having a Reiki healer work on your root chakra.

As if you have an unbalanced root chakra you may have issues with controlling your temper which can have a negative effect on every area of your life. 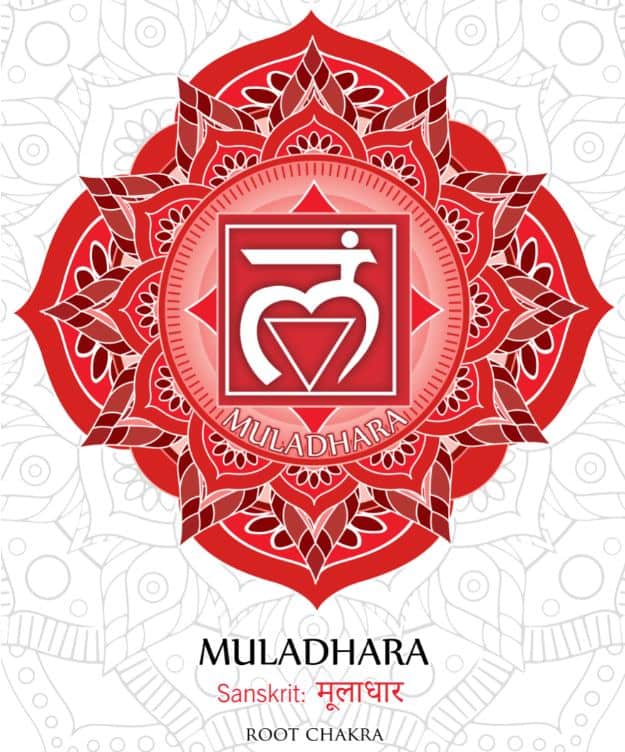 If you have a red aura, you should have no trouble finding success in life as you have all the qualities which you need, in order to succeed.

These include confidence, passion, and lack of fear.

Just be sure to work on staying rational in confrontations and to avoid losing your temper over small issues that don't matter in the scheme of things.

What Are Precognitive Dreams and Their Symbols?

8 Soulmate Signs to Watch For 💏